One of our customers has been kind enough to send in a few pictures from their garden - and it has definitely caused a few jealous glances in the office.

Mr. Noble from Cambridgeshire has created a beautiful garden, using a Gothic Garden Arch Pergola to separate the two areas of the garden and to draw the eye to the summerhouse at the end of the garden.

It was a very different story before the gardening redesign began... 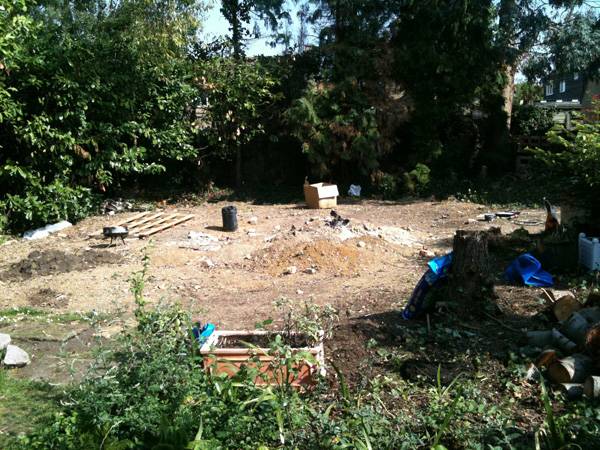 The garden was quite a barren space and needed a lot of work to make it into the garden it is now. The plan was to create two sections in the garden and to use an arch walkway to go between the different areas.

The Harrod Horticultural Garden Arch Pergola was used to segment the garden and create a walkway, drawing the eye down to the end of the garden. 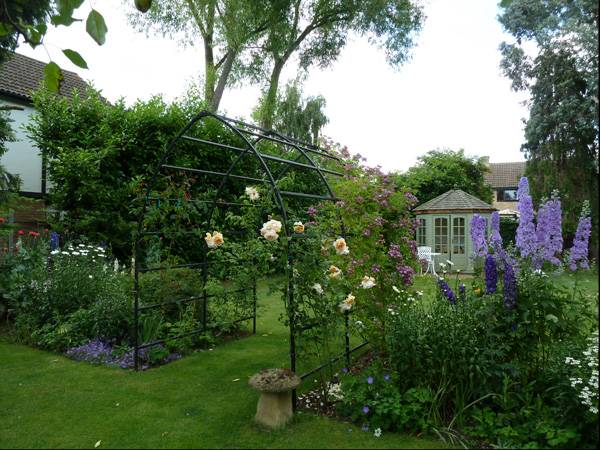 With stunning planting in the beds either side of the archway and roses beginning to get established, the finished effect is fantastic - difficult to imagine that it's the same garden! 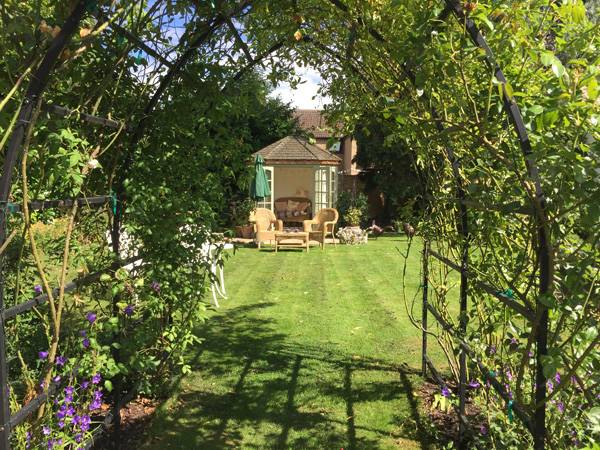 Thanks to Mr. Noble for the pictures, it's brilliant to see a garden transformation like this and so pleased that one of our products is a part of it!