The three shire counties of Hereford, Gloucester and Worcester have a rich agricultural and horticultural history celebrated by the ever-popular Malvern Autumn Show, writes Martin Fiddes. 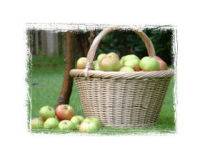 The two day event traditionally takes place on the last weekend in September and is organised by the Three Counties Agricultural Society. Founded way back in 1797 to promote agriculture, horticulture and food production in the counties of Herefordshire, Gloucestershire and Worcestershire, the Society runs three of the areas main events; the Malvern Spring Gardening Show, Three Counties Show and Malvern Autumn Show. The venue for all these popular events is the Society-owned Malvern Showground, a 68 acre perimeter site acquired in 1957.

And although the Malvern Autumn Show is the smallest of the Society’s three main events, it nevertheless attracts in excess of 60,000 visitors each year - almost equivalent to the hillside town's entire population! 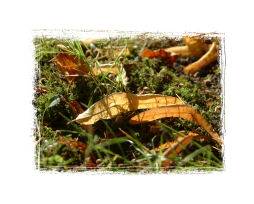 Visitors to the show this coming weekend (29th and 30th September) can expect a real taste of the farming, along with fruit and vegetable growing, which has made the Malvern area famous. Traditional events such as the largest leek, longest carrot and heaviest onion run cheek by jowl with livestock, vintage tractors and demonstrations of rural pastimes, whilst celebrities such as chef James Martin and BBC Gardener's World favourite Sarah Raven will also be putting in an appearance. Edible gardens, along with an RHS Flower Show, will also on display and the show plays host to the International Perry Festival - another trade synonymous with this part of the world - and the National Collection of Perry Pears is permanently housed at the Malvern Showground.

Gates at the Malvern Showground open at 9am on both Saturday 29th and Sunday 30th of September, and the show closes at 6pm on both days - full details and ticket information are available from the Three Counties Agricultural Society.